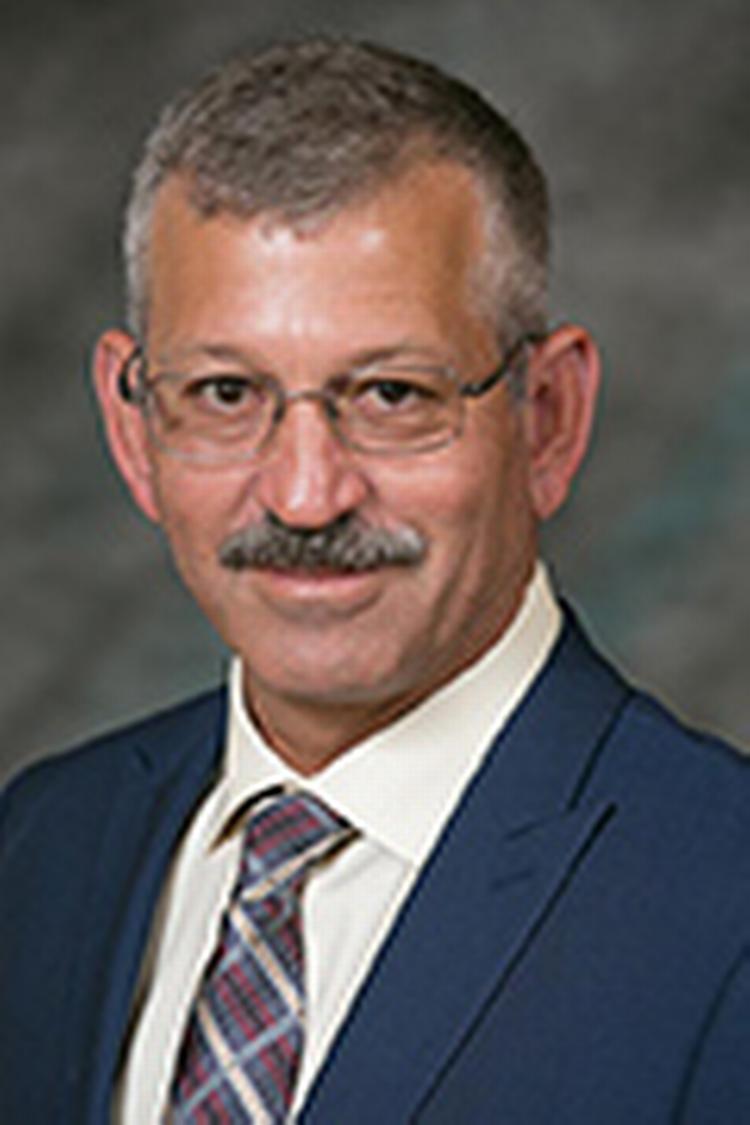 As my time as FNGLA President draws closer to an end, I am constantly asked, “Are you ready for it to be over?”  “Are you still glad you did it?” And, “Would you do it again if you had it to do all over again?”  The answer to all three questions are as surprising to me as they may be to others. The truth is I will miss it terribly. I’ve learned so much from our members, staff and amigos this year. In reflection, I am the one who is grateful.

This has been an incredible year. I’ve been honored to meet, and lucky to get to know, some of the most talented and dedicated volunteer leaders in our industry during my travels this year. We have seen Mother Nature give us her worst, yet we’ve witnessed a resolve to meet the challenge. Most folks do not realize how different each of our FNGLA chapters are in composition and the unique challenges they each face. Yet, our chapters do have one thing in common: A core group of individuals who are willing to lead when required and serve when called. The term “musical chairs” has been used to describe many chapter boards, yet the truth is the rewards of leadership far outweigh the efforts. The bonds which are forged can last a lifetime, while the impacts we make on our industry and communities can change the course of events.

From the beginning of this year, we took a team approach toward leadership. FNGLA’s officers shared many experiences, ideas and even hotel rooms at times. Whenever possible, we traveled together so we could “spitball” ideas on many issues in route. We installed chapter boards together, held roundtable discussions at tradeshows and chapter meetings. We retraced our steps in South Florida after Hurricane Irma to personally see the extent of the damage to our members’ operations and reported back to staff so FNGLA could then request assistance from Congress and the Florida Legislature. For the safety of our members, we voted to cancel the September 2018 Landscape Show and then voted to redux the show two months later when it served the interests of the majority.

We started vital programs which will take time to complete, yet I’m confident Will Womack, Shawn Thomas and the newly nominated Martin Hackney will take them across the goal line, as well as develop new ideas to benefit us all. In my first Greenline article as President, I stated I would set the bar high, work towards a goal and adjust the plan when needed. Our plan was always to serve and protect the FNGLA members in as many ways as possible. This will not change before June and I am confident it will continue long after I'm gone.

During the economic slowdown, there were very few new homes requiring landscapes in my market area.  The diminished tree sales at the nursery were even worse due to the loss on investment. Like many other FNGLA members, Big Trees had to reinvent itself to survive. A new landscape maintenance division was the only way to create the cashflow needed to keep the doors open.

With no design work or nursery production, I found myself down to a 40-hour week for the first time in three decades. It felt like I was stuck on a bad cruise ship. I've never been much of a pleasure reader, yet with so much time on my hands I began to read books as a form of therapy. I read some fiction and other books on a wide range of topics. I found history and, especially, biographies were more to my liking since they tend to give the full picture (good & bad) about the person.

By the time the economy picked back up, I had peeled through hundreds of books and started lending out books to my employees and customers. I read many U.S. Presidents’ biographies. When I got to Ronald Reagan’s story, I was impressed with a plaque on his desk throughout his tenure. So, I had one made and hung it on my office wall. It reads, “There is no limit to what you can achieve, if you don’t care who gets the credit.” There was no “I” in his team.

During the 2014 FNGLA Convention, President Sandy Stein gave a great interactive walking speech. He shared many personal stories about folks who were present and what their leadership and service meant to him and FNGLA during his presidential term. When he walked up to my table, he told the crowd I was scared to accept the leadership position. I acknowledged it was true, but it wasn't I was afraid of the responsibility or the work. I was more worried about disappointing the members, staff and, particularly, all of FNGLA’s past presidents. I thought my poor public speaking skills could embarrass us all and I almost let this fear stop me from one of my life’s most gratifying experiences. We all have talents and attributes, as well as weaknesses, yet when we choose to work together great things can happen.

“The credit belongs to the man in the arena, whose face is marred by dust and sweat and blood, who knows the great enthusiasm, the great devotions, and spends himself in a worthy cause; who at best, if he wins, knows the thrills of high achievement, and, if he fails, at least fails daring greatly, so that his place shall never be with those timid souls who know neither victory nor defeat.”  ----- John F. Kennedy, Dec. 5, 1961.