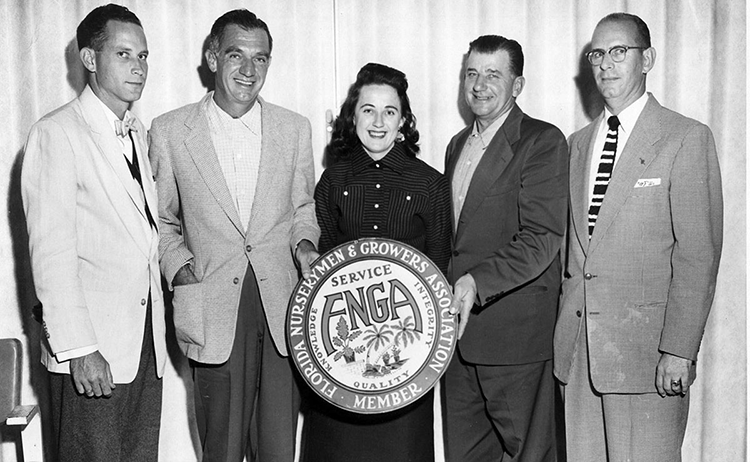 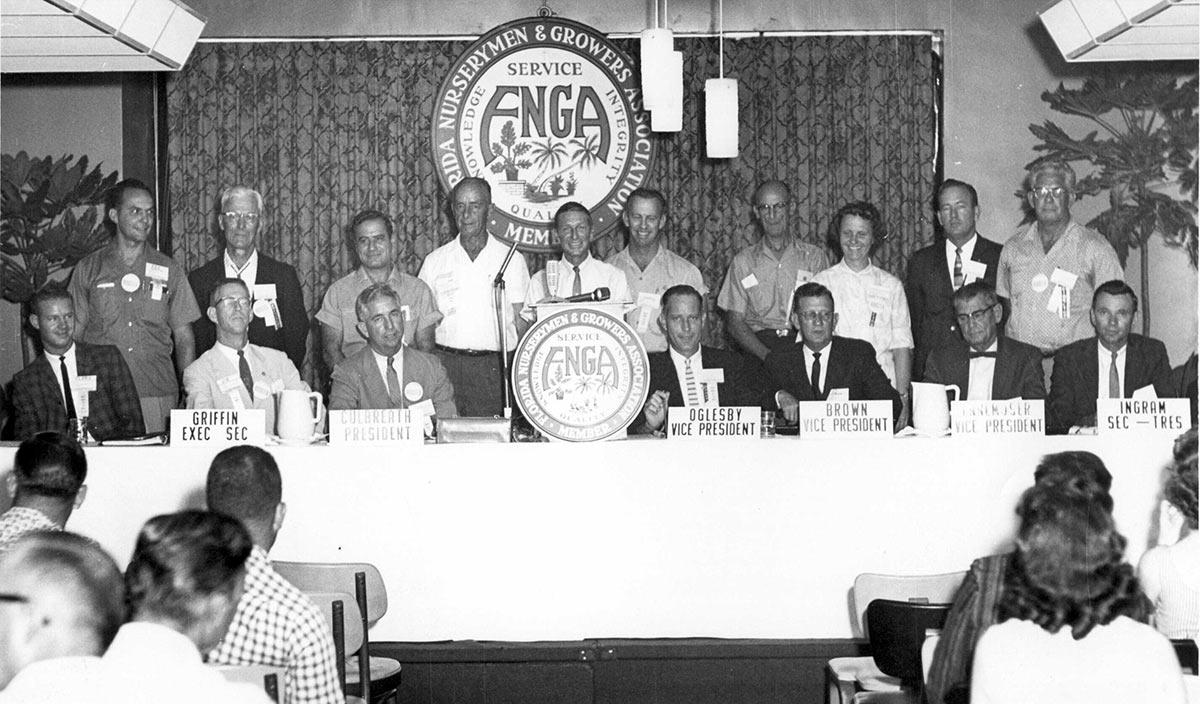 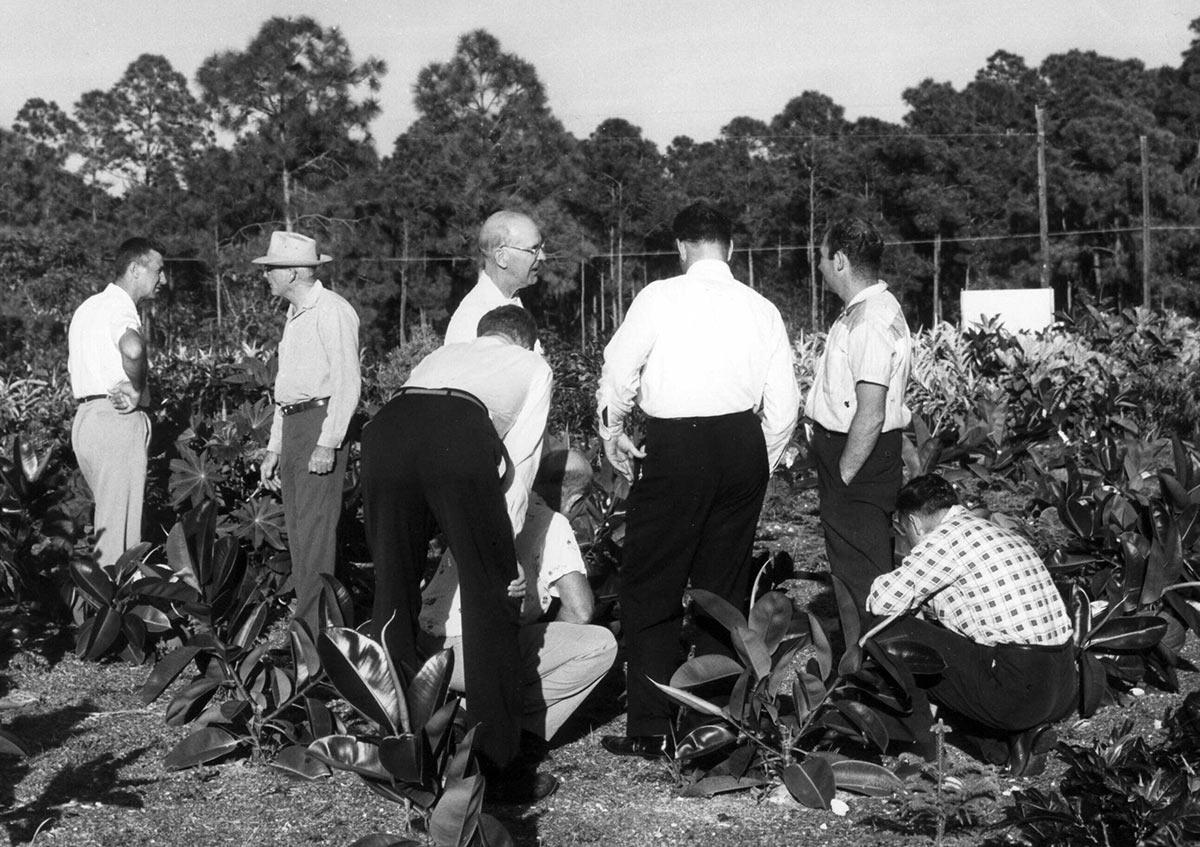 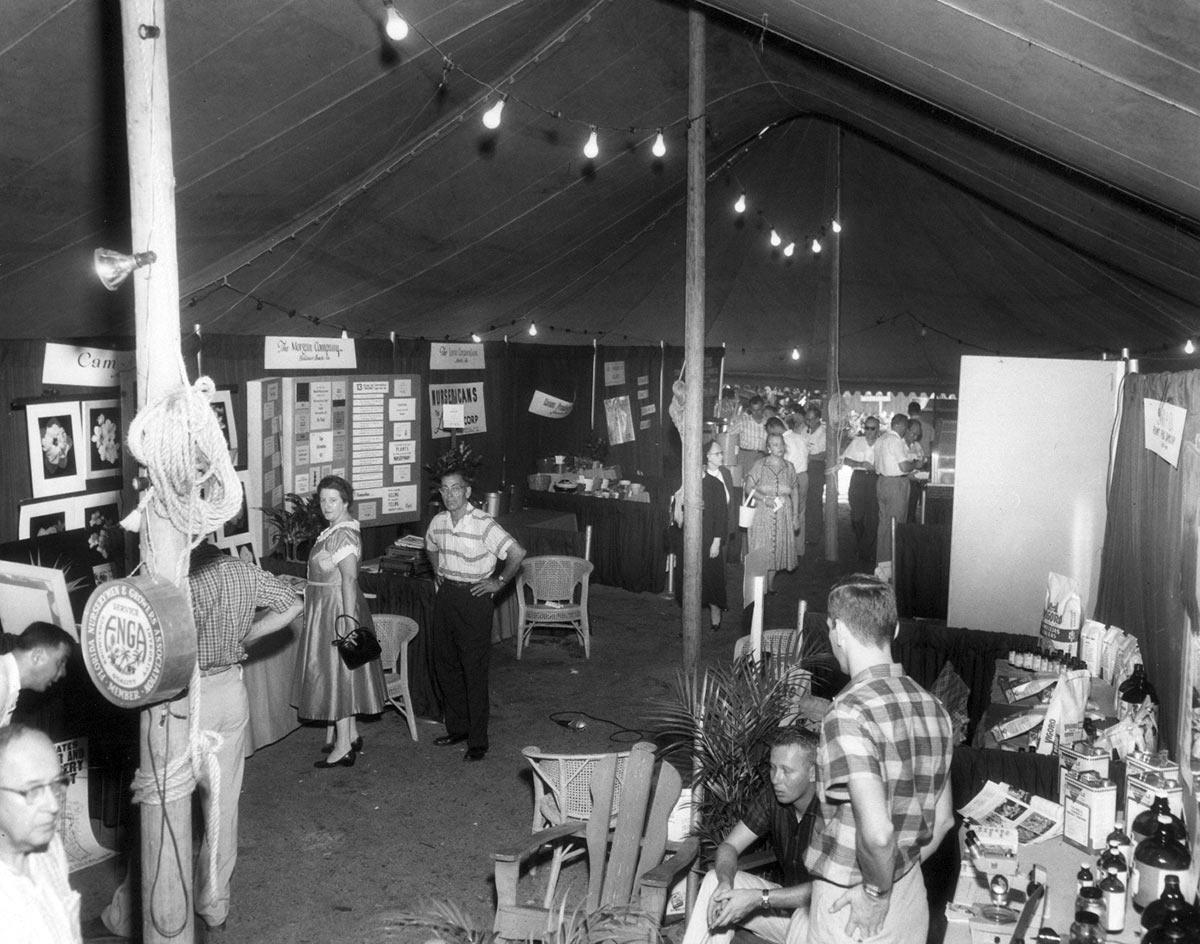 FNGLA conducts industry advocacy in Tallahassee and Washington, and offers marketing, professional education, industry certifications and apprenticeships as some of the services FNGLA delivers to its members and the industry-at-large.