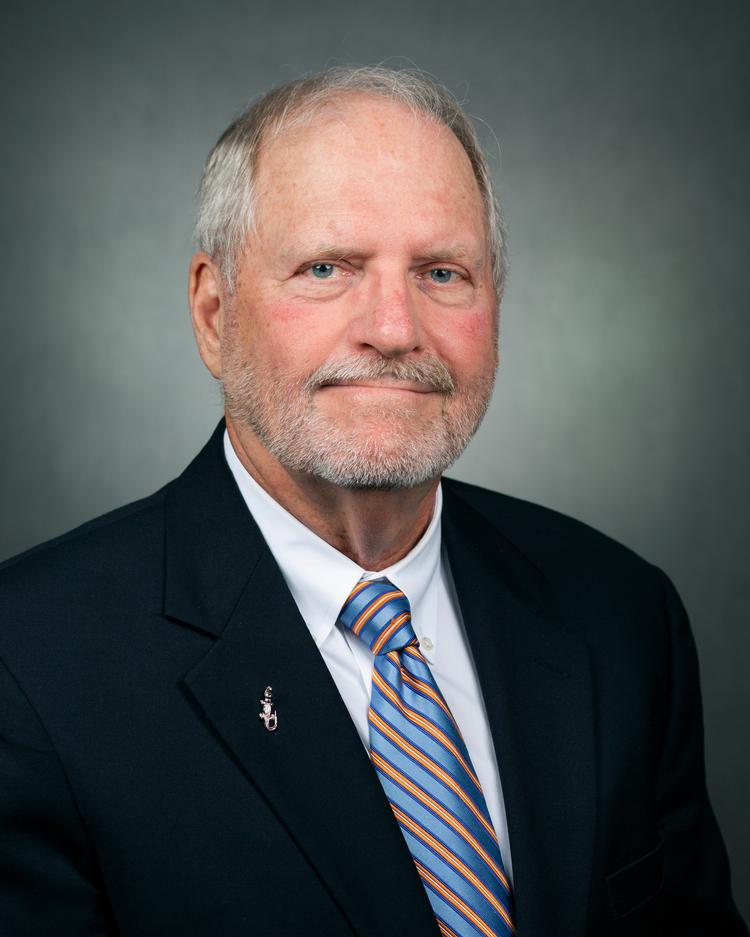 My new right-hand man for Florida agriculture R&D has been shopping at the UF/IFAS poinsettia sale for years, so he’s a green industry customer as well as its new researcher-in-chief. He even made a raffle of poinsettias one of the centerpieces of his department’s holiday party this year.

Rob Gilbert becomes the University of Florida Institute of Food and Agricultural Sciences research dean in January. He has a strong record of helping UF/IFAS scientists succeed, and now it’s his job to help Michael Dukes, Roger Kjelgren and Dean Kopsell succeed.

As a member of the IFAS Cultivar Release Committee, Rob has been fascinated to learn about ornamental plant breeding programs. One of the things that excites him about his new job is the opportunity to work more closely with these programs.

Rob’s support for ornamental plant breeding will contribute to the larger UF/IFAS Research commitment to plant innovation as one of the nation’s largest and most productive university plant breeding teams.

Rob spent his career seemingly preparing for this job. He knows how our off-campus research stations like the Mid-Florida Research and Education Center in Apopka work. He ran the Everglades Research and Education Center in Belle Glade as director. He knows how academic departments like Environmental Horticulture work – he served as chair of the UF/IFAS Agronomy Department.

Grant money to the Everglades REC increased by 365 percent on Gilbert’s watch. Since he took over the Agronomy Department, funding is up by 136 percent. That’s a sign that people were having a lot more success under his leadership.

Rob has done all this in an environment where he’s had federal funding agencies, producers, environmentalists, local politicos, university administrators, and even law enforcement looking over his shoulder. He’s succeeded in sugar and hemp. He can handle whatever ornamental plant controversies and turf wars await him.

If you’ve heard anything about sugar in the Everglades, then you can appreciate that Gilbert’s work as a cane scientist there was done in a pressure-packed environment. Or how about managing the first stages of research on a crop that investors and producers are clamoring for but that the Drug Enforcement Administration had labeled a Schedule I drug?

Gilbert has helped promote accurate media coverage and a clear distinction between industrial hemp and marijuana by telling reporters that while they are both cannabis, so are Chihuahuas and great Danes both dogs. And he has been quoted as saying of industrial hemp, “If you smoke it, you’ll be sorely disappointed.”

Though research is his domain now, Gilbert also appreciates the value of Extension. As a member of UF President Kent Fuchs’ Goal-Setting Task Force, he championed the inclusion of Extension in the resulting Decade Ahead plan.

Gilbert will face the huge challenge of overseeing agricultural research in a state that produces some 300 commodities. That’s a lot of ground to cover, and he intends to start covering it on a listening tour in early 2019.

Gilbert appreciates the value of impactful research. Memories of the muck in and on his shoes in the cane field remind him it takes hard work to make that impact. There’s no reason for him to believe it’s any different in the greenhouse, in the nursery, or in the dean’s office. •