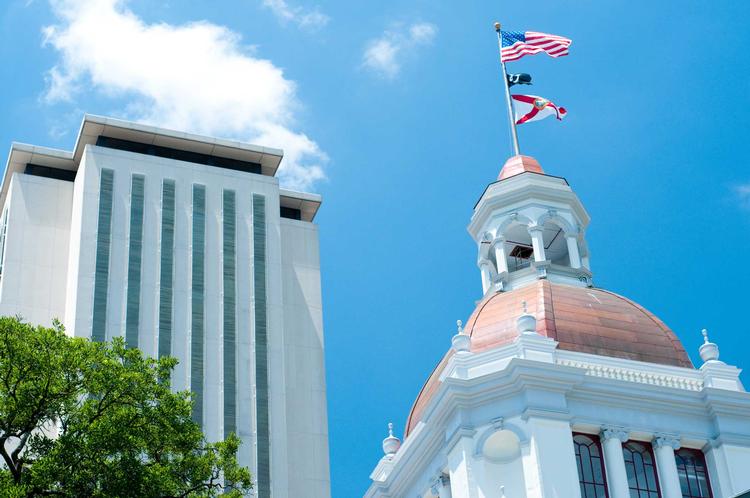 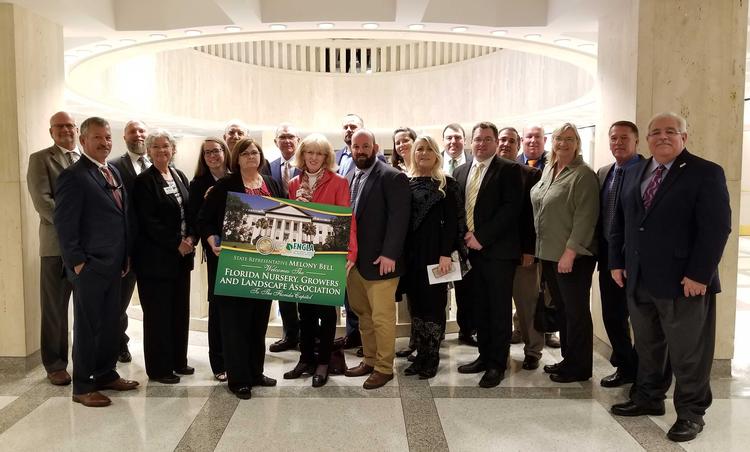 Politics, politics, politics. As I write this, our nation awaits a two-year-in-the- making report from Special Counsel Robert Mueller and his investigation as to whether (and, if so, how) Russia interfered in our most recent presidential election. Another two years precipitately, a sizable and growing pool of Democratic leaders are jockeying for early positions to contest and, they hope, dethrone President Trump.

In my birth state of Virginia, the three Cabinet-level leaders are all under a national microscope as each has sparked debate over pre-office behaviors and choices. Sixteen states are currently suing President Trump for his declared “national emergency” over building a wall along our southern border.

A first-year member of Congress from New York has earned an acronym for her name. She appears to be driving the uber-left narrative seemingly embraced by many in our millennial generation. And, the world’s greatest democracy (for us civics buffs, our American form of representative democracy is actually a ‘federal republic’ - not a true democracy) just avoided another partial government shutdown.

I don’t know about you, yet I, for one, am growing both fatigued and numb from the divisiveness and shear voluminous “breaking news” of the national political milieu. I have asked before and will ask again, what happened to statesmanship?  To doing the right thing?  And, why can’t our leaders play within “the forties?”  (A football metaphor referring to playing in the middle of the field).  Meanwhile, here in Florida, we are more “purple” than ever.  Maybe not a bad thing?  Some historical policies and positions relegated to the two-party system are now blurred.

Your FNGLA Board of Directors recently met in Tallahassee and was briefed on many key legislative bills, including water policy (actually, policies) and ideas to combat blue algae and red tide. The Board heard about a new welcome legislative push to increase funding for vocational and technical programs. The Board registered deep concern when updated about a legislative effort to mandate use of the voluntary federal E-Verify work authorization program by all Florida businesses. The Board learned about a proposal to eliminate the every-20-year state constitution revision commission, as well as a separate proposal to raise the current 60 percent voter approval threshold to 66 percent for passage of amendments to the state constitution. Of course, the Board was keen on FNGLA leading the charge to fund FDACS’ Division of Plant Industry, the Fresh from Florida promotion program, and seeing to a reinstatement of full funding for UF/IFAS’ Center for Landscape, as well as funding for critical upgrades at the UF/IFAS Tropical Research & Education Center in Homestead.

To sum up and, hopefully, allay, I recall a quote from then President Obama: “If you’ve got a business, you didn’t build that.”

Controversial to be sure - depending on your political stripes. Yet, we can surely agree it was not the best choice of words for a Harvard-trained lawyer. Nonetheless, there is truth to his statement.  Like you, I have worked tirelessly to build and sustain my business. However, I indeed had help. I am also comfortable stating, “I did not build my business alone!”

In fact, the list is far too long for me to include, but for a few of those I am indebted for my mediocrity in business and grateful for their friendship.  At the risk of sounding cheesy, I am reminded of one friend who both navigates this political theatre for me and helps build the platform on which my business and so many others continually improve – the FNGLA.

Remain committed to the FNGLA. You will benefit from this friendship.  Engage, support, succeed and have fun!