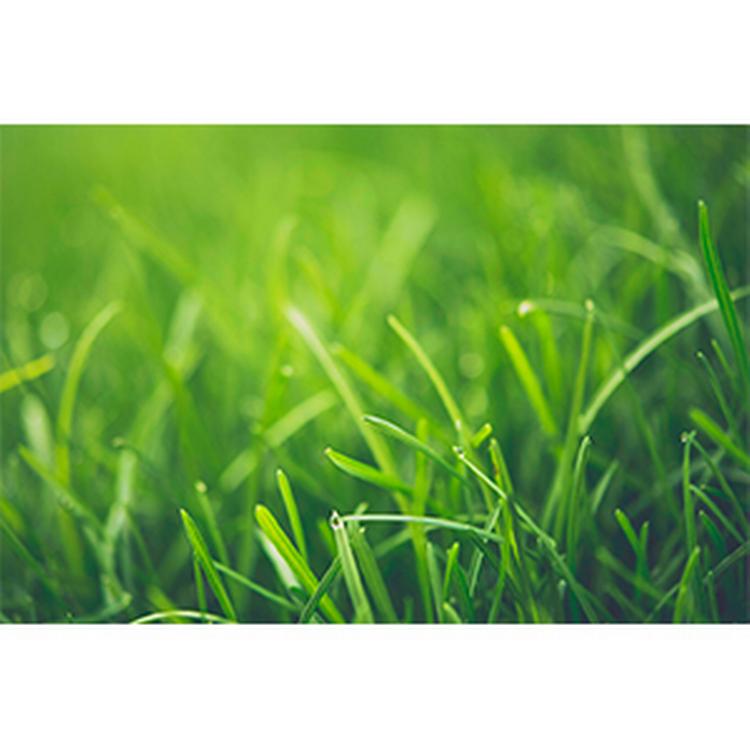 The year of 2018 was a difficult one for the green industry, and set the stage for a difficult 2019. While there were a few victories, it will mostly be remembered for the intense coverage of the harmful algae blooms (HABs) around Florida during the year. Occurrences of blue-green algae and red tide rightfully generated enormous public concern about Florida's water quality and the prospects for economic and human-health impacts. Unfortunately, much speculation and blame ensued, with particular emphasis on the degree to which urban fertilizer runoff may be contributing to these events. That these events coincided with an acrimonious election season characterized by blame politics made for a less-than-constructive atmosphere for movement toward answers, much less solutions.

This recap is not intended to recap all of that - you have no doubt been subjected to an avalanche of media and other reports. However, it is worth noting some of the more recent related and upcoming actions which may be a factor in where things are headed.

Manatee County - In the first effort of its kind in early 2018, EREF challenged Manatee County to re-open the discussion of their existing summertime fertilizer blackout ordinance, originally passed in 2011. With much hard work and door-to-door meetings, the County Commission scheduled a workshop for opposing presentations. After presentations by EREF and by County staff, the County Commission voted only in a narrow 4-3 margin to retain the most restrictive elements of the ordinance.

City of Venice - The City of Venice invested considerable time and effort in its exploration of these matters, including presentations to their citizen Environmental Advisory Board (which included a presentation by EREF). The details and links to handouts and video for this meeting can be found here. While there was intensive pressure for an outright year-round fertilizer ban, the City Council instead passed a resolution encouraging voluntary year-round reductions in urban fertilizer applications. We anticipate further action in Venice during 2019 as their exploration process continues.

City of Naples – During 2018, the City of Naples modified their summertime fertilizer blackout ordinance, eliminating its blackout requirements based on an exhaustive evidence-based initiative undertaken by the City's professional environmental staff. However, the persistent red tide and enormous public pressure compelled the City Council to revisit that change. Despite the continued strong recommendations of their staff, supported by testimony from EREF and others, the City voted to tentatively restore the most restrictive blackout provisions, subject to the issue being reviewed by Collier County (see below). This particular instance quite clearly speaks to the political, rather than the scientific, nature of water policy currently in Florida.

Town of Jupiter – After experiencing some effects of red tide, Jupiter undertook a review of their fertilizer policy and developed a summertime blackout ordinance for consideration by the Town Council. What was encouraging about their review was the affirmative outreach to various stakeholders, including the green industry. Ultimately, they passed a 4-month summertime fertilizer blackout with exemptions for farming, golf and licensed lawn-care providers. This is an entirely acceptable outcome.

Collier County – In early 2019, Collier County held a workshop on whether to consider modifying their fertilizer ordinance. They currently do not have a summertime fertilizer restriction. To their credit, the County invited Dr. Laurie Trenholm to present the results of the FDEP leaching study for which she was one of the principal investigators. Based on that research and on information provided by EREF and others, County staff recommended to update educational and other elements of the ordinance, but to leave out a summertime blackout. The Commission has asked staff for a draft ordinance consistent with their recommendation to be submitted for public hearing later in 2019. The video of this meeting can be found here.

Alachua County – Alachua County currently has a fertilizer ordinance restricting fertilizer applications in the winter. In late February, they will begin discussions regarding extending the restriction to include the summer months, and it is anticipated that they will bring forward a draft ordinance along those lines for a public hearing in March of 2019.

The continuing strong public interest in water quality will bring continuing political and emotional pressure on all manner of urban and traditional agriculture when it comes to fertilizer usage. It will be important for green industry professionals to engage with their local elected officials as their neighbors, emphasizing their long-standing personal and industry commitment to protecting Florida’s precious natural resources. The biggest mistake we can all make is to let others define us by their agendas, which are opposed to basic fairness and evidence-based policy making.

Mac Carraway is the executive director of the Environmental Research & Education Foundation, an organization which FNGLA serves on its Board of Directors.