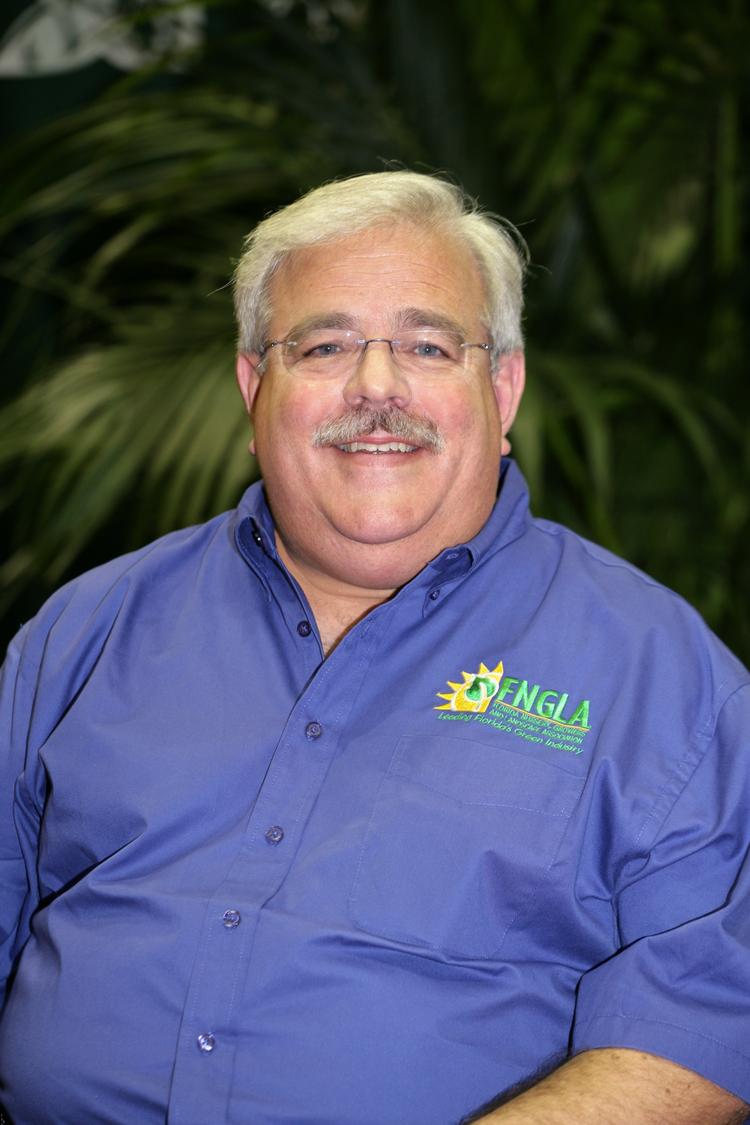 After nearly 24 years at the helm of the Florida Nursery, Growers and Landscape Association, CEO Ben Bolusky plans to retire in June 2022.

During his two decades leading the largest state nursery and landscape association in the nation, Bolusky has seen FNGLA grow as the industry has strengthened.

Bolusky brought the Association through a name change in 2004 when the then-Florida Nurserymen and Growers Association added ‘Landscape’ to its famous moniker to telegraph the importance of landscape firms as part of the Association.

Bolusky also served during a series of devastating hurricanes including Charley in 2004 which battered the entire state of Florida and destroyed many nurseries and greenhouses.  In response, FNGLA went to Washington D.C. and secured hundreds of millions of dollars in federal assistance to help get nurseries back up and running. This set the precedent for nursery eligibility which continues today.

Another milestone achieved with Bolusky at the helm is the overhaul of the federal nursery crop insurance policy. It now grants substantially more flexibility to growers to select the level of crop insurance which makes the most sense for their business operation.

With Bolusky’s leadership, FNGLA established a committee to liaison with the Florida Department of Transportation to assist with its state road and highway landscape beautification policies and practices.

Also on Bolusky’s watch, FNGLA established its Landscape Irrigation Committee whose mission is to shape Florida public policies to maximize irrigation efficiencies and save Florida water.

FNGLA also in that time created a home for Florida’s citrus nurseries by establishing a division within the Association.

“What an incredible journey to lead FNGLA during these years of transformative industry growth,” Bolusky said. “It’s an absolute privilege to work for FNGLA’s members, so many truly dedicated FNGLA volunteer leaders and an exceptionally talented team of staff professionals.”

Prior to his work at FNGLA, Bolusky served for 12 years as Director of Government Affairs at the then-American Nursery & Landscape Association (now called AmericanHort) in Washington, D.C.

FNGLA Chief Operating Officer Linda Adams echoed Bolusky’s enormous impact on FNGLA. “Ben brought a wide range of expertise and experience to FNGLA when he arrived 23 years ago, all of which have moved the Association forward on several important fronts.”

Adams continued, “Yet, working side by side with Ben, I believe the most important qualities Ben brought to FNGLA are his warmth, good humor and genuine regard for others. He set a positive spirit of community trust which fostered collaboration and respect, whether among FNGLA staff, FNGLA membership or wider industry circles.  We’re going to miss Ben the CEO, but also Ben the person.”

Florida Fruit & Vegetable Association President Michael Joyner added Bolusky’s leadership and industry impact cannot be overstated. “It has been an honor to work alongside him over the years as he has helped to shape public policy - not only for his membership but all of Florida agriculture,” Joyner said. “An excellent servant leader and role model, Ben’s experience and dedication to this industry will certainly be missed.”

Bolusky will cap his work at the Association during FNGLA’s Convention in June 2022.

FNGLA has launched a national search to hire a new CEO. Interested candidates are encouraged to review the position announcement and apply online at FNGLA’s website. 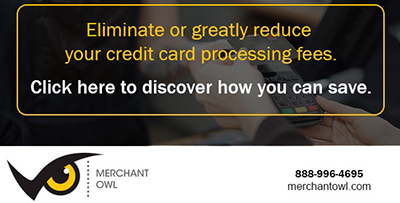