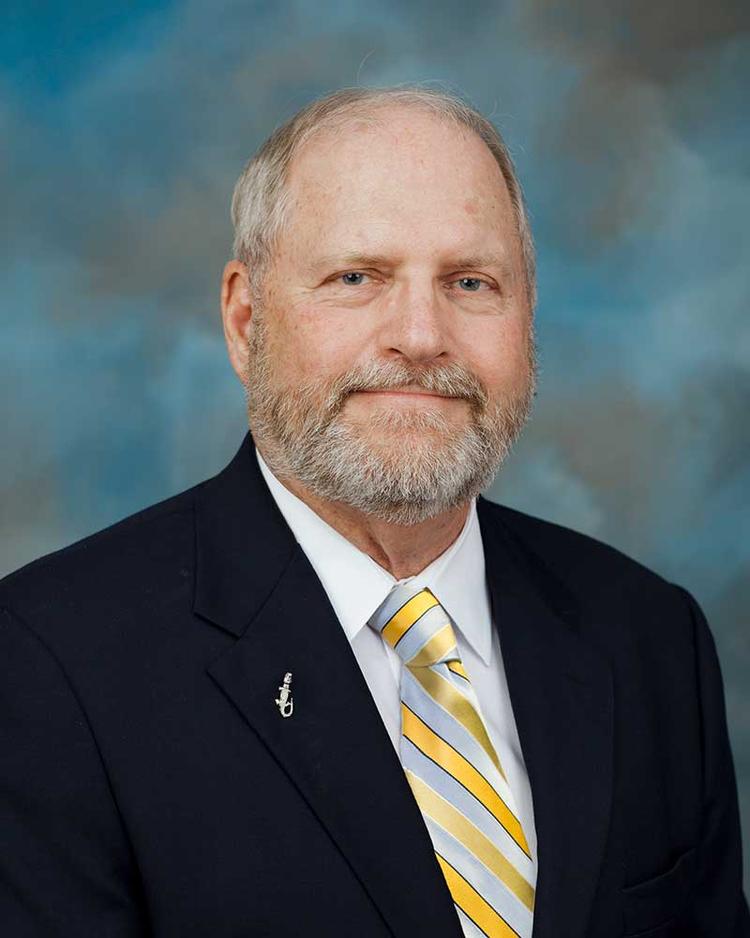 Ben Bolusky may run your association, but Hannah Carter and Linda Adams each have an eye for identifying potential leaders to be Ben’s bosses – the FNGLA board.

Hannah doesn’t even work for FNGLA. She’s an academic, an associate professor in the University of Florida Institute of Food and Agricultural Sciences. She knows how to grow plants – she just can’t keep one alive because of her work and travel schedule. So, she jokes, she keeps the industry alive by continually buying new plants.

But she’s trained five of your last eight presidents. Hannah directs the Wedgworth Leadership Institute, and Linda has nominated a steady stream of Wedgworth applicants over the years who have grown into leadership positions in FNGLA.

Hannah’s hot streak continued in June when she was in Orlando to swear in one of her “alumni,” Will Womack, as FNGLA president.

Will says he simply wouldn’t be president without having gone through Wedgworth.

It did three things for him. It equipped him with tools to sharpen his skills in communications, problem-solving, and decision-making. It gave him the confidence to handle the responsibilities of leadership. And it plugged him into a network of alumni -- a who’s who in Florida production agriculture.

By Will’s account, he was a hole digger when Linda nominated him for Wedgworth. By the time he left, he found himself being looked at differently by his peers.

Emboldened and inspired by his Wedgworth experience when he graduated three years ago, Will accepted when the FNGLA Nomination Committee approached him to be the secretary/treasurer nominee. His ascension to that state office put him on a path to the presidency.

Hannah was supposed to be in Europe during the convention. And she was. But because of Will’s gratitude for Hannah’s service, and her determination to serve the FNGLA, they agreed to delay his swearing in until she could complete a 20-hour transoceanic journey to be there.

The atmosphere Hannah creates in the two-year Wedgworth program develops those kinds of bonds among classmates. She has a now well-honed ability to see leadership potential in ag up-and-comers and to turn their potential into achievement.

For me, one of the highlights of attending this year’s FNGLA convention in Bonita Springs was seeing Hannah honored as FNGLA educator of the year.

Honestly, though, I’m equally gratified by the certificate signed by Ben and Linda that Hannah got eight years ago. It recognizes her as an “honorary FNGLA staff member.” She’s the only person in FNGLA history with a certificate like that!

We all know what honorary means: unpaid. It’s a wonderful gesture of appreciation, though, for how Hannah’s work in the leadership arena produces the kind of people that keep FNGLA and Florida ag thriving.

Why does Hannah listen to Linda? Because Linda, too, is a Wedgworth alumna. And, alumni submit many of the nominations.

So if you want to serve FNGLA as a leader, be at your best when you’re around Linda. She’s one of Hannah’s talent scouts.

If you’re fortunate enough to get one of those emails inviting you to interview for a spot in a future Wedgworth class, complete the application and go for it. Let UF/IFAS and Hannah help you become all FNGLA needs you to be.