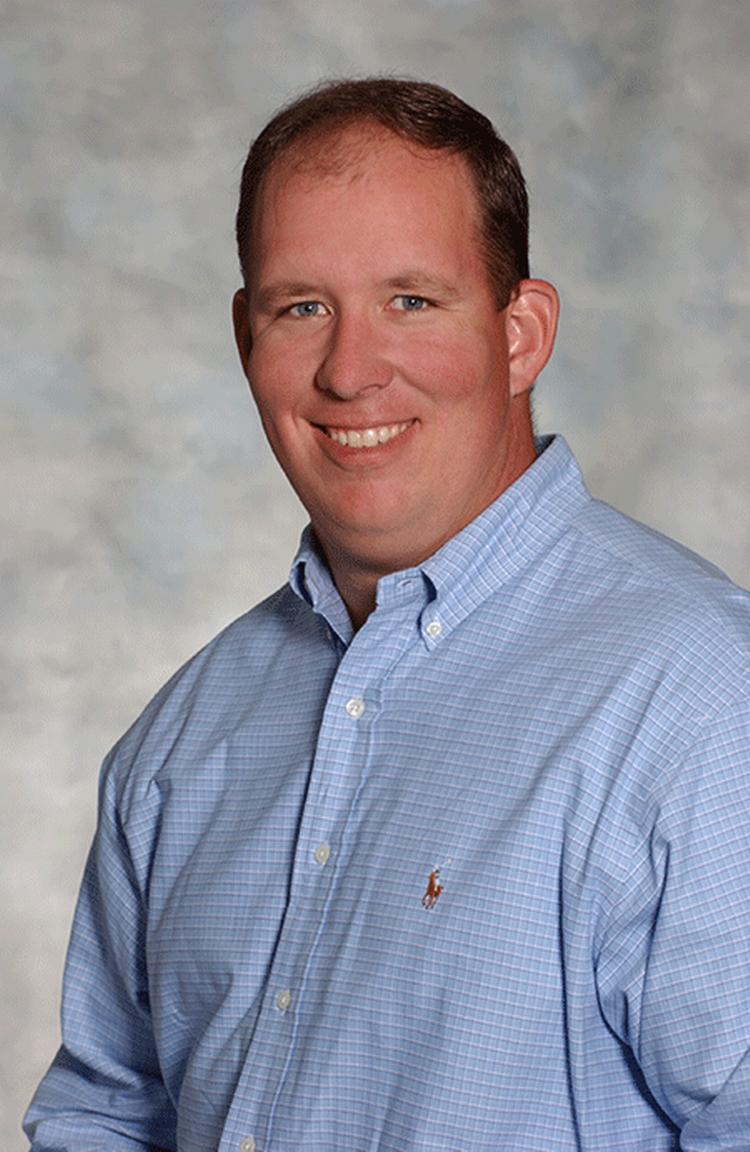 Lawmakers concluded Florida’s 2018 Legislative Session on Day 62 of 60. Lasting a few days longer than the scheduled 60 days, this extended ending seemed an appropriate ending to what was a uniquely challenging session. For starters, 3,250 bills were filed in 2018, yet only 194 passed both the House and Senate chambers. The significant program and project cuts in the state budget are stark reminders of how difficult and competitive the task is to secure each budget dollar.

Notwithstanding the polarization of national politics, nor the undeniable pressure the 2018 elections were already having on Florida, the 2018 Legislative Session was bookended by significant emotional and tragic events. In September, Hurricane Irma literally plowed through the center of our state destroying property and, as we know all too well, devastated Florida’s agricultural industry. Irma’s impacts were on a scale which forced lawmakers to spend much of the Fall’s committee meetings assessing the breadth and scope of the damage and asking what could be done at the state level. In fact, the Florida Senate and House Agriculture Committees, and the House Select Committee on Hurricane Response and Preparedness, legislators compiled a lengthy list of recommendations (embracing most of FNGLA’s recommendations) to help businesses impacted by the storm.

As session began, there were the usual personality challenges and maneuvering for priorities, yet, all in all, everything was going relatively smoothly. Then February 14 happened and the entire Tallahassee process came to an abrupt halt. February 14 was the day of the shooting at Marjorie Stoneman Douglass High School in Parkland which tragically took the lives of 17 people and forever changed the fabric of Florida.

Whether you agree or disagree with the direction ultimately taken, the fact is Florida’s Governor, House and Senate Leaders, all committed to invest $400 Million in the state budget for the primary purposes of mental health assistance and “hardening” schools. Without question, given the late date in this year’s otherwise early session, the reallocation of this much money had a direct and unavoidable impact on every part of our state’s 2018/19 budget. Raw emotions, coupled with the new focus on guns, caused tensions to emerge which created clear divides - not just inter-party, but intra-party as well.

Below is a synopsis of the issues on which FNGLA worked during the 2018 Legislative Session. There were some wins, some losses and many lessons learned. The Governor signed the budget into law on March 16.

Lawmakers approved a record $88.7 billion state budget for 2018/19. Although it’s the largest in state history, the reality is much of the budget is tied up in education and health care obligations. For example, per pupil funding in pre-K to 12 was increased and both the Higher Education budget and the Bright Futures scholarship program were expanded. However, funding for colleges and universities was cut significantly. Case in point: Funding for vetoed UF/IFAS programs last year were initially included in each chamber’s budget numbers, yet when the dust settled, the only previously vetoed project to have any funding reinstated was the 4-H program.

Within the Florida Department of Agriculture and Consumer Services, important programs, such as the Fresh from Florida, did not get any funding to recover from the budget cuts imposed last year. Programs such as the Rural and Family Lands Program also experienced a funding cut from $10 million in 2017 to $5.8 million in 2018.

Possibly the one bright spot in the budget was the tax relief package approved just before the Florida House and Senate adjourned. Although a bright spot, the tax-cut package was trimmed down from an initial robust $380 Million package to roughly a $168 Million of which only $97 Million were designated as permanent recurring dollars.

A special shout-out of thanks goes to Senator Denise Grimsley (R-Sebring) who chairs the Florida Senate Agriculture Committee. Her leadership was key to delivering the tax relief to agricultural producers. Many of these provisions were authored by Sen. Grimsley and the Senate Agriculture Committee after hearing from invited agriculture industry representatives, including FNGLA’s President Ed Bravo on October 12, 2017.

Other aspects of the tax-cut package included: $71.2 million in recurring tax cuts; $97.4 million in non-recurring, one-year tax cuts (of which $45.4 million is temporary tax relief for hurricane recovery and repairs). Of the $45.4 million directed to hurricane relief, $25+ million was allocated specifically to agriculture. FNGLA deeply appreciates Sens. Kathleen Passidomo (R-Naples) and Kelli Stargel (R-Lakeland) and Rep. Paul Renner (R-Palm Coast), for their heavy lifting in directing the Legislature to pass this tax relief.

The tax-cut package also included an important legislative policy change to restricted agriculture and forestry tags. Under current state law, the use of the restricted tag is allowed only within 150 miles of the farm operation. So, if travel exceeds the 150-mile radius, a producer is required to purchase a commercial tag. This legislation expands the truck tag exemption so, regardless of mileage, the higher fee will no longer apply within the entire State of Florida. And, the higher fee will no longer apply for growers who transport their plants to customers in neighboring states within a 150-mile radius.

FNGLA appreciates the sponsors of this legislation, Sen. Kelli Stargel (R-Lakeland) and Rep. Jayer Williamson (R-Pace), for their hard work in getting this legislation across the victory line.

Another key piece of legislation was the Florida Department of Agriculture and Consumer Services bill, sponsored by Sen. Kelli Stargel (R-Lakeland) and Rep. Jake Raburn (R-Lithia). As it moved through the process, several good policy amendments were added, of which many were the substance of a separate bill by Sen. Denise Grimsley (R- Sebring). These include:

A little sting was added to the theft of farmed animals and bee colonies thanks yet again to Sen. Denise Grimsley (R-Sebring) and also Rep. Rick Roth (R-Palm Beach). Their legislation increases the penalty for theft to a $10,000 fine and such will be considered grand theft of the third degree and a felony of the third degree.

The State of Florida assumes the authority to implement the Federal 404 wetlands program thanks to Sen. David Simmons (R-Altamonte Springs) and Rep. Holly Raschein (R- Marathon). Don’t let this topic “water” you down because the legislation is a very BIG win. Why? Because this bill authorizes Florida’s Department of Environmental Protection to enter into Memoranda of Understandings with EPA, the Army Corp and the U.S. Fish and Wildlife Service to issue 404 wetland permits. This will allow landowners to deal with a single state agency rather than an alphabet soup of multiple federal and state agencies, resulting in quicker permit application authorizations or denials.

Undoubtedly, 2018 will be remembered as a very challenging Legislative Session. If for no other reason, the impact of the Parkland tragedy forced policymakers into reaction mode to do something. You may debate whether or not the resulting legislation was the best, yet the response to the Parkland shooting consumed the lion’s share of all of the energy, focus and attention during the final weeks of the Session. There were certainly some very good results and, undeniably, there were some huge disappointments. Yet, FNGLA cannot spend much time, if any, sulking. With the end of the Legislative Session, the sprint to the 2018 elections has begun. Each office of the Florida Cabinet will be up for election. Half of the Florida Senate and all of the Florida House of Representatives will be up for election. And, we are poised to have a large dose of proposed amendments to the State of Florida’s constitution as the Constitutional Revision Commission completes its vicennial (every 20 years) mission. Enjoy these next two “politically quiet” weeks because, from an election perspective, things are about to get noisy!