Alternative Palms for the Landscape

Based on the book: Broschat, T. K and Meerow, A.W.2000. Ornamental Palm Horticulture

Palms represent one of the most important elements in tropical, subtropical, and Mediterranean landscape. People living in more temperate climates often bring these symbols of the tropics into their homes as interiorscape plants. Specimen-sized palms are amazing features of elaborate interior landscapes. Commercial palm production for landscape and interiorscape purpose has become one of the largest segments of the ornamental horticulture industry in Florida and Hawaii, but palms are also produced in large numbers in the mild climates of California, Texas, southern Europe, and Australia. Thousands of palm collectors throughout the world maintain collections of palms in the landscape, greenhouses or indoors. Despite the importance in horticulture, much of the cultural information available is anecdotal in nature.  The demand for scientific information on palm horticulture at the commercial and hobbyist level is great!

The palms are a very ancient branch of the monocotyledons. The earliest fossils are from the late Cretaceous (about eighty to ninety million years ago) and are closely related to grasses, bromeliads and bananas. While some palm species demonstrate fair adaptability to climates and conditions, the vast majority will perform better if conditions approximate those that occur in the wild, like Bismarckia in the savanna-type habitat in Madagascar or the Phoenix reclinata which is found in Africa across broad range of elevations.

Palms are unique in their morphology and in their cultural requirements. They are the most prone of all ornamental plants to nutritional disorders, diseases and insects pests, and other challenges. Because their unique root systems, large specimen can be successfully transplanted with greater simplicity than comparably sized broadleaf trees. The preferred name for the palm family is Arecaceae, though the old name Palmae is still used. There are six subfamilies; each one is divided further into tribes and subtribes, genera and species. The palm family is second only to the grass family in economic importance worldwide. Cocos nucifera, Elaeis guineensis and Phoenix dactylifera are some examples.

Since palms don’t produce growth rings in their trunks, there is no reliable way to determine the age of a palm without being witness to its entire history. Sometimes the age could be estimate by counting the number of leaves in the canopy, the adhering leaf blades and the leaf scars on the trunk, and knowing the rate of leaf production. Understory palms are estimated to live between 60-100 yrs. when canopy palms have longer life span, 100 – 700 years.

Palms when planted in horticultural situations that differ greatly from their natural habitats are sensitive to many environmental variables that can cause aberrant growth or mimic certain diseases. These conditions are:

Temprature: Broschat (1998) found that root and shoot growth rates of C. nucifera, P. roebelenii, R. regia and S. romanzoffiana were positively correlated with both soil and air temperature. There are numerous reports of palm injury, death and survival following hard freezes in palms however other factors such as duration of the cold, wind velocity, palm cold conditioning, and palm water status also influence the temperature at which a particular species of palm is injured or killed by cold. Also, palm parts differed in their cold tolerance, with roots and young developing leaves being the coldest sensitive, and meristem and leaf lamina the least sensitive.

Light: is essential to palms for photosynthesis, the process by which energy from light is used to form carbon dioxide and water. Symptoms of sunburn injury on palm foliage appear as large necrotic areas on the upper surface of exposed leaves. Palms grown under shade are generally darker in color; are taller in overall height; have longer, thinner and weaker petioles and larger thinner leaves than those grown in full sun. Also, palms growing in full sun require much higher fertilization rates than shade-grown palms in order to maintain the same dark color and growth rate. Finally palms can survive in total darkness for considerable lengths of time.

Photoperiod: in many species of palms, dormancy, growth, and flowering are regulated by seasonal changes in daylenght.

Water: most palms are quite drought tolerant, particularly when established in the ground. Prolonged drought causes a reduction in growth rate and possible cause the death of the meristem. Excessive water can cause problems for some palms, the immediate effect being a lack of oxygen in the root zone. Established palms are much more tolerant of temporary inundation than recently transplanted palms. Symptoms associated with excessive water or insufficient root zone aeration includes wilting of the foliage, increased incidence of phytophtora or pythium root or bud rots, and Fe chlorosis. Excessive uptake of water appears associated to longitudinal fissures or splits in the trunk. Water quality can be as important as water quantity. High soluble salts can injury palm roots; as a result the aboveground parts often show water stress symptoms. Palm foliage may appear wilted and have extensive leaflet tip necrosis. Also, they are going to present micronutrients deficiency symptoms or even a shriveling of the trunk.

Wind: palms differ widely in their adaptation to strong winds. Wind-borne salts can also result in foliar injury such as necrosis. Rinsing the foliage with fresh water can minimize damage. Palms seem to be less prone than broadleaf trees to toppling in wind-storms. They could be completely defoliated but eventually regrew their canopies. Palms that did topple had high survival rates if promptly righted due to their adventitious root systems.

Lightning: frequently strikes tall palms with fatal results. Symptoms typically include the sudden collapse of the crown, longitudinal splitting or dark-colored streaks on the trunk, with bleeding.

Electromagnetic fields: leaves growing within 1-2 feet of power lines typically exhibit a distinct yellow tip and/or tip dieback. Leaves don’t need to be in physical contact with power lines for injury to occur. Severely affected palms can die from this disorder, however in some cases they eventually grow above the lines and resume normal growth.

Click the link below to answer questions based on the above article.  You will be notified whether you passed and will be provided 1 CEU toward your FNGLA Certification: https://www.surveymonkey.com/r/LandscapePalms 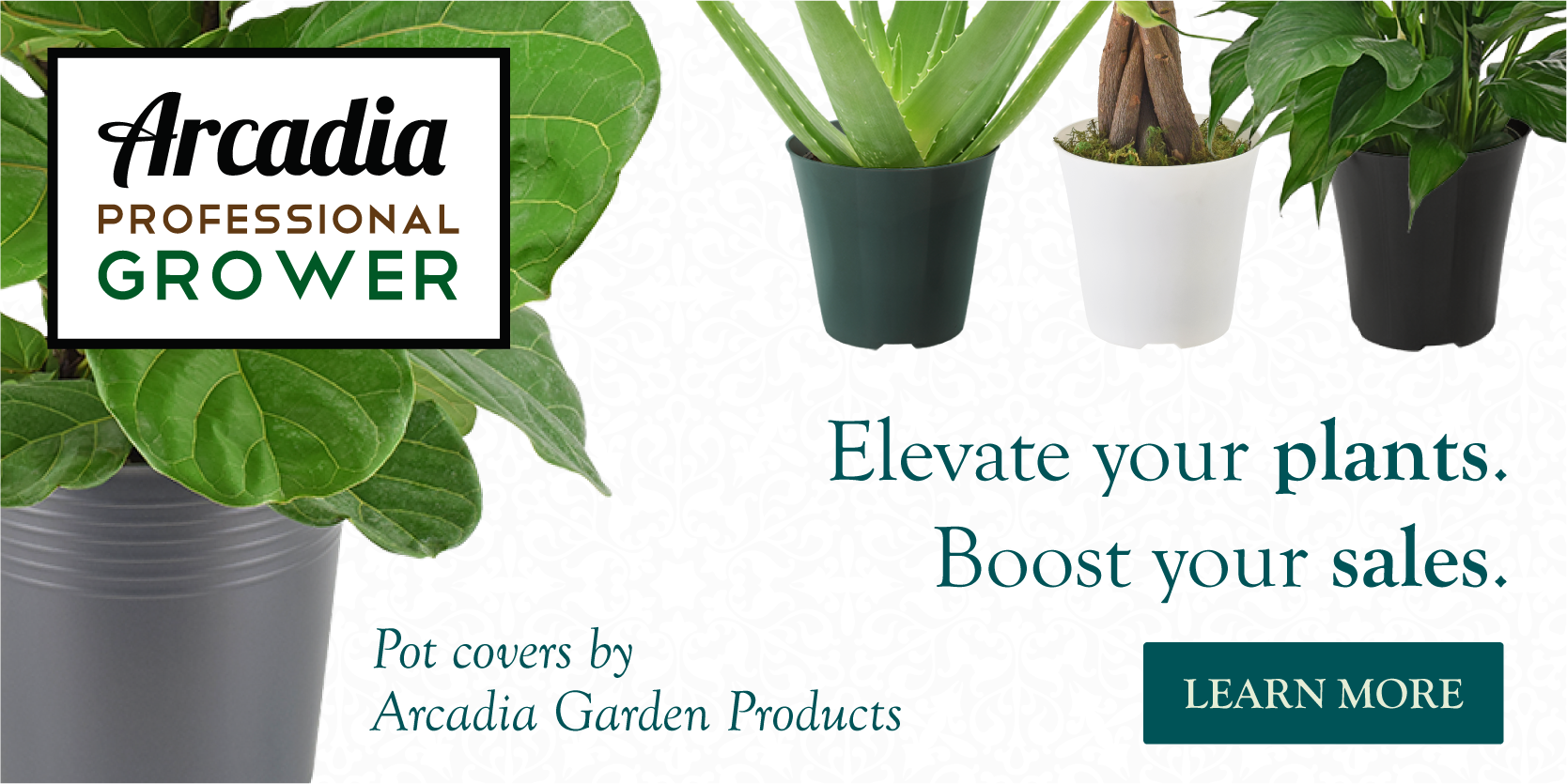